Miguel Ángel “Micky” Romero Jiménez (Monterrey, Mexico. 1982) is the new Offensive Coordinator of Barcelona Dragons. The Mexican acquires the reins of the team’s attack, which at the same time will train the QB’s players.

The offensive coach has an excellent resume under his belt. He was part of the Mexican National Team in the 2011 World Cup in Austria. In addition, he has different titles in the Aztec country: he was two-time national champion in the ONEFA Major League in 2008 and 2011. Likewise, last season he acquired a new trophy as national champion of FAM YOX with Rojos CDMX.

“I feel blessed for this opportunity and grateful to the organization, especially our General Manager and our Head Coach for trusting me“, said Romero after his signing was made official. A motivated coach with clear objectives: “Looking for the title is a great challenge, and I love that, because great challenges bring out the best of us“. The coach from Monterrey added that he feels “happy to represent the football of my country and to have the support of those closest to me to live this dream“.

Bart Iccarino, General Manager of Dragons, values the signing of Romero: “Thank the coach for the trust placed in the franchise. The Staff is taking shape and we are very happy with it. We are creating a very competitive Spanish-speaking Staff”. In addition, he adds that he “is a long-term signing, just like the rest of the coaching staff“. 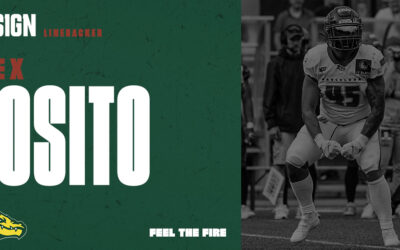 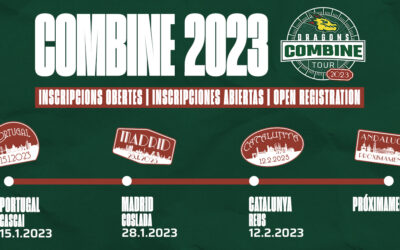